Board of directors contribute to poor business rescue stats 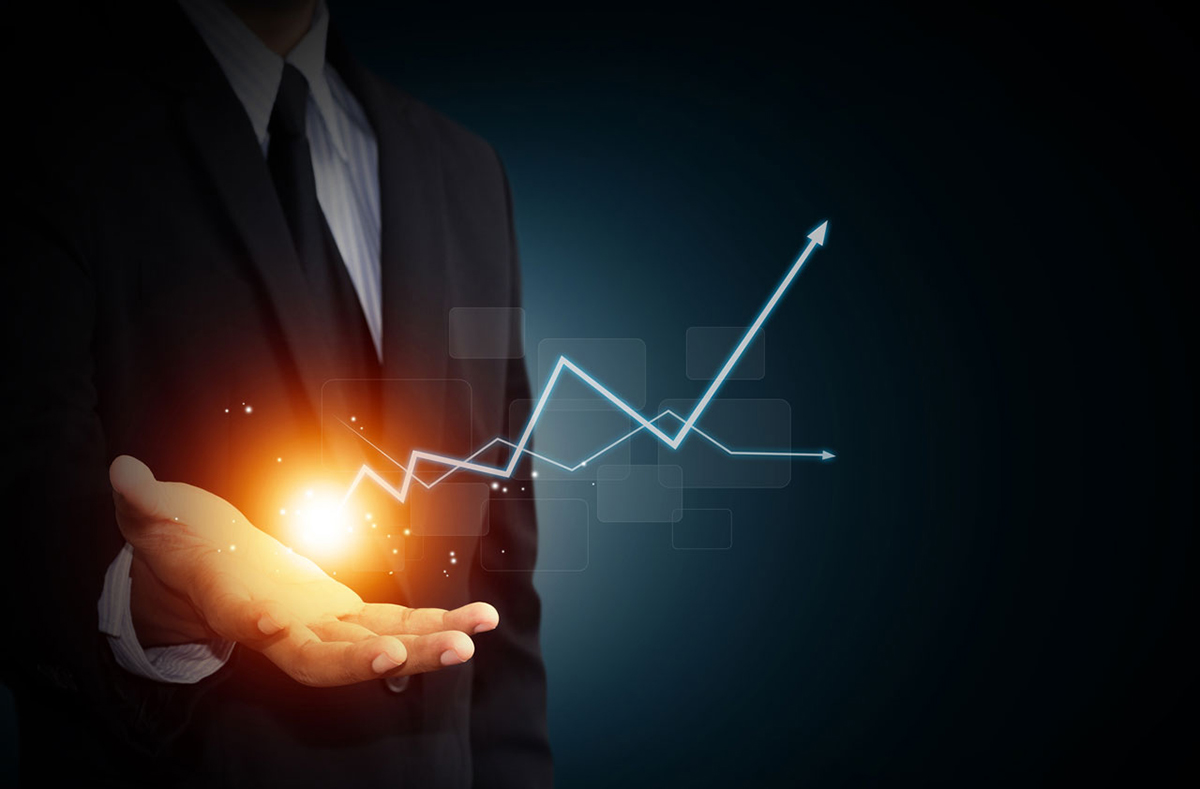 Board of directors contribute to poor business rescue stats

There is a perception that business rescue does not work.  I do not agree with that perception. There is much that could be written on this subject.  But one unarguable contributor, to many of the business rescues that do fail, is management denial regarding the degree of financial distress in their companies which is tolerated by boards of directors.

Business rescue is a process to rehabilitate financially distressed companies by restructuring their affairs, assets and liabilities in a manner that increases the chances of them returning to trading on a solvent basis. If this is not possible, the alternative is to realise a better return for the companies’ creditors than would result from their liquidation.

Herein arises a major contributor to the poor business rescue statistics. At the time most Boards decide to commence business rescue proceedings, they invariably do not have six months’ worth of funding left.  If lucky, there may be six days left.

Directors have a fiduciary duty to ensure that their company does not trade recklessly and is not financially distressed. This implies an obligation for the company to continually update its projections to be confident that it has sufficient working capital and can pay all its obligations as they fall due in the next six months.  If, at any stage, such forecasts reveal that the company will not comply with this, the directors are obliged to consider what remedial action should be taken, including business rescue.  Business rescue is not the only option, but when it is considered, it should be considered at this early trigger point.

Business rescue is not akin to bankruptcy or liquidation, but is rather a restructuring process aimed at restoring an ailing company to profitability and solvency.  Business rescue is for “ailing” – and not “terminally ill” companies. The company may be likened to a patient, which must either be sent to the ICU or be put to sleep. The business rescue proceedings would be the ICU.  It stands to reason that the sooner the ailing patient (the company) is admitted to the ICU (commencing business rescue proceedings), the greater the chances of recovery. Boards too often leave admission until it is too late, and no amount of medicine can save the patient.

Should forecasts show that there is cash available for only say five months, surely Boards should be weighing up whether this funding could be more optimally applied to a comprehensive business rescue restructuring rather than using it to falsely secure the short-term appeasement of disgruntled creditors?

Should directors apply this maxim and commence business rescue timeously, available funding can continue to be applied to the operations of the business during business rescue, keeping the patient conscious, so to speak, while the medicine (the restructuring) is prescribed and dispensed.  This leeway will leave more options open during the process, and will increase the likelihood of a successful business rescue.  Conversely, the likelihood of success is vastly reduced for a company with little or no funding left available.

A company that is unable to pay its obligations may be wound up by the courts.  With this in mind, a company that has run out of working capital, and has run out of available sources to pay its debts, should be considering liquidation rather than business rescue unless new funding can be sourced during business rescue in order to keep the business alive for long enough to effect the restructuring.

One may expect there to be a natural progression for a company to try business rescue first, and if that does not work then for it to go into liquidation. This is not the case. Before a board passes a resolution to commence business rescue, it should be convinced that there is a reasonable prospect of rescuing the company.  In the absence of any available funds or access to funds, the prospects of rescue are terminally hamstrung – the patient has been left for too long and should be put to sleep – liquidation is often the hard but inevitable choice.

The directors of a company should therefore continually be assessing their company’s working capital and cash flow position to be confident that the company is reasonably able to pay all its debts as they fall due in the next six months. As soon as that six month horizon is in doubt, business as usual is no longer an option and other alternatives should be considered. Business rescue may be one of these options. But this action cannot be left until there is no more cash in the till.

By adhering to this philosophy Boards of ailing companies would contribute greatly towards enhancing the probability of business rescue succeeding when this is the alternative that is selected. Experience sadly shows that too many directors remain in denial for too long and live in eternal hope that some white knight will appear to liberate the company from its woes.

Our current reality in many cases is that it is only when desperation sets in and a company is about to run out of cash that denial and hope are replaced with realism.  It is at this stage that many directors seek help from their attorneys, who in turn spell out the business rescue provisions. By this time the company is on life support and often a miracle is needed to resuscitate the enterprise and get it back to life.  It may often be argued that leaving matters too late could be construed as reckless trading.

The ability to bring companies back to life will be greatly assisted if the denial and hope of our boards of directors is replaced by realism at a far earlier stage. Should this become the norm, I have no doubt that the success rate of business rescue will greatly improve.